For the past few years, the USA has been an example of how governments can manage open government initiatives and open data particularly. They have done this by introducing positions like federal chief information officer and chief data officers. With datasets being opened on a massive scale in a standardised format, it laid the ground for startups and citizen apps to flourish. Now, when referring to the example of the US, it is common to add ‘under Obama’s administration’ with a sigh. Initiatives to halt data collection put the narrative on many sensitive issues such as climate change, women’s rights or racial inequality under threat. Now, more than ever, the EU should take a global lead with its open data initiatives.

One of these initiatives just took place last week: developers of civic apps from all over Europe went on a Transparency Tour of Brussels. Participants were the winners of the app competition that was held at TransparencyCamp EU in Amsterdam last June. In the run up to the final event, 30 teams submitted their apps online while another 40 teams were created in a series of diplohacks that Dutch embassies organised in eight countries. If you just asked yourself ‘what is diplohack?’, let me explain. 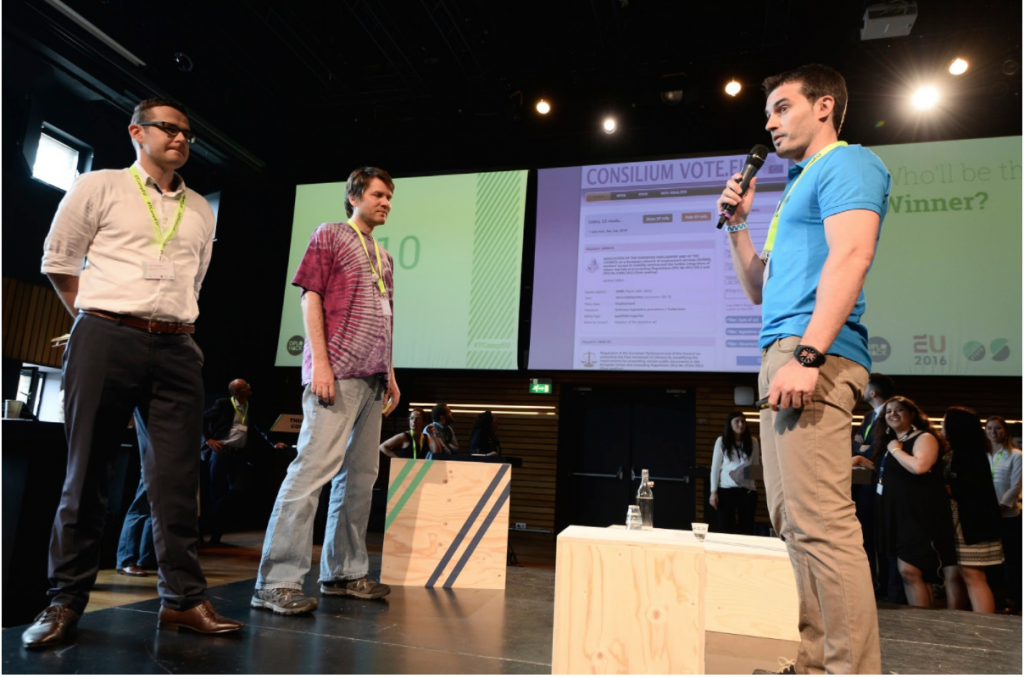 Diplohacks are hackathons where developers meet diplomats – with initial suspicion from both sides. Gradually, both sides understand how they can benefit from this cooperation. As much as the word ‘diplohack’ itself brings two worlds together, the event was foremost an ice breaker between the communities. According to the survey of participants, direct interaction is what both sides enjoyed the most. Diplohacks helped teams to find and understand the data, and also enabled data providers to see the points of improvement like better interface, adding relevant data fields to their datasets, etc.

Experience the diplohack atmosphere by watching this short video:

All winners of the app competition were invited last week for the transparency tour at the EU institutions. The winning teams were Citybik.es, which h makes use of bike data; Harta Banilor Publici (Public Spending Map) in Romania; and ConsiliumVote, a visualization tool of the votes in the Council of the EU. Developers were shown the EU institutions from the inside, but the most exciting part of it was a meeting with the EU open data steering committee. 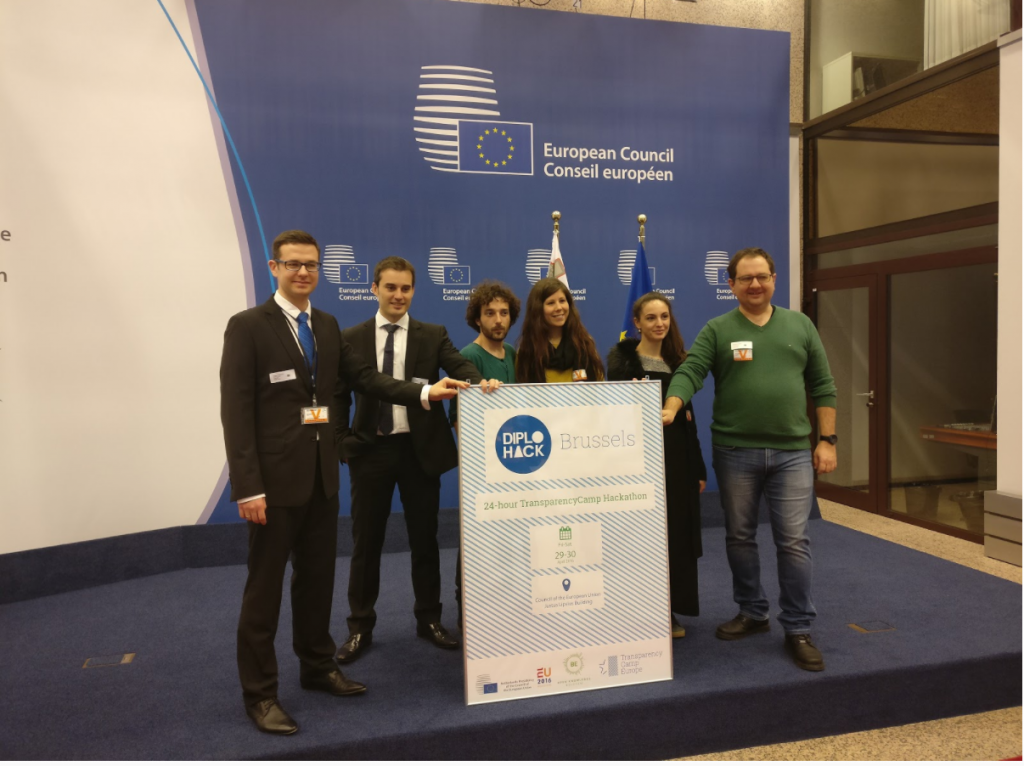 Winners of the app competition at the Council of EU, by Open Knowledge Belgium

Yet again, it proved how important it is to meet face to face and discuss things. Diplomats encouraged coders to use their data more. Tony Agotha, a member of the cabinet of First Vice-President Frans Timmermans, reminded and praised coders for the social relevance of their work. Developers, in turn, provided feedback with both specific comments like making the search on the Financial Transparency website possible across years; and general ideas such as making the platform of the European data portal open sourced so that regional and municipal portals can build on it.

‘Open data is not a favour, it’s a right’ – said one of the developers. To use this right, we need more meetings between publishers and re-users, we need community growth, we need communication of data and ultimately, more data. TransparencyCamp Europe and last week’s events in Brussels were good first steps. However, both EU officials and European citizens using data should keep the dialogue going if we want to take up the opportunity for the EU to lead on open data. Your comments and ideas are welcome. Join the discussion here. 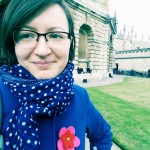