On Friday 3rd March 2017, the Anti-Corruption Coalition Uganda (ACCU) commemorated the International Open Data Day 2017 with a meetup of 37 people from Civil Society Organizations (CSOs), development partners, the private sector and the general public. The goal of this meetup was to inform Ugandan citizens, media and government agencies on the importance of open data in improving public service delivery.

The process started with an overview of open data since the concept seemed to be new to most participants. Ms. Joy Namunoga, Advocacy Officer at ACCU, highlighted the benefits of open data, including value for money for citizens and taxpayers, knowing governments transactions, holding leaders accountable, constructive criticism to influence policy, boosting transparency, reducing corruption and increasing social accountability. 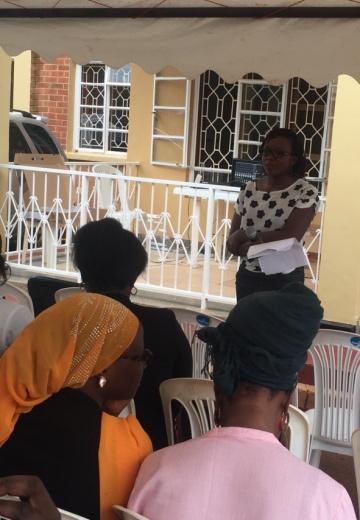 With such a background, participants observed the fact that in Uganda, 19% of people have access to the internet. Hence the need to embrace media as a third party to interpret data and take the information closer to citizens. Participants noted that, while Uganda has an enabling policy framework for information sharing; the Access to Information Act and regulations require information to be paid for, namely $6, yet the majority of Ugandans live below $2 a day. The financial requirement denies a percentage of Ugandans their right to know. It was also noted that CSOs and government agencies equally do not avail all the information on their websites, which further underscores this fact.

He showcased ACCU’s Open Contracting platform commonly known as USER (Uganda System for Electronic open data Records), implemented in partnership with Kampala Capital City Authority (KCCA), a government agency, and funded by the United Nations Development Programme. This platform created a lively conversation amongst the participants, and the following issues were generated to strengthen open contracting in Uganda:

Bringing new energy and people to the open data movement

Mr. Micheal Katagaya, an open data activist, chaired this session. Some suggestions were made that can bring new energy to the open data movement, such as renegotiate open data membership with the government, co-opting celebrities (especially musicians) to advocate for open data, simplifying data and packaging it in user-friendly formats and linking data to problem-solving principles. Also, thematic days like International women’s day, youth day or AIDS day could be used to spread a message on open data, and local languages could be used to localise the space for Ugandans to embrace open data. Finally, it was seen as important to understand audiences and package messages accordingly, and to identify open data champions and ambassadors. 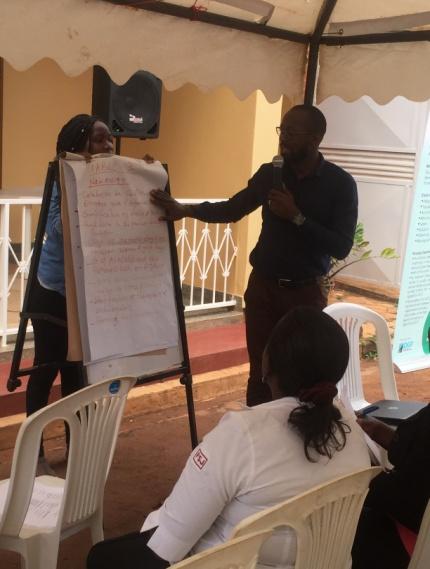 This session was chaired by Ms. Pheona Wamayi an independent media personality. Participants agreed that civil society and government agencies should strengthen community interfaces between government and citizens because these enable citizens to know of government operations. ACCU was encouraged to use her active membership in Uganda to penetrate the information flow and disseminate it to the citizens. Other suggestions included: 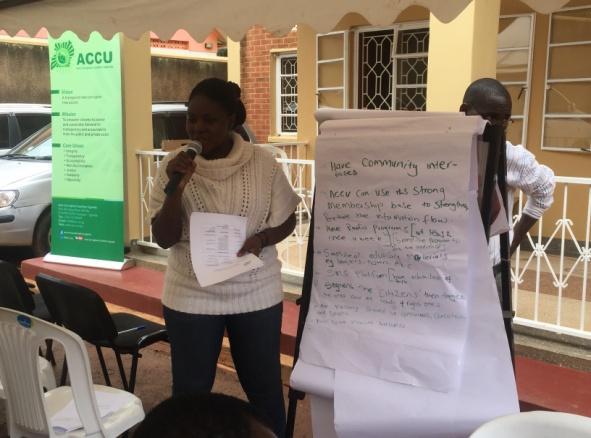 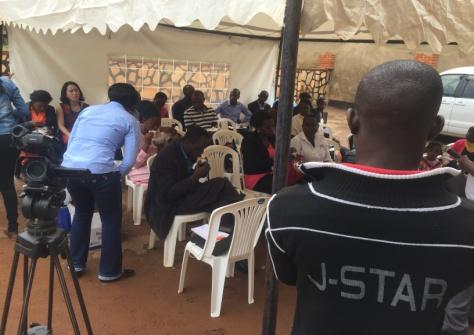 As the advocacy officer for Anti-Corruption Coalition Uganda, Joy Namunoga empowers citizens to actively and sustainably demand transparency and accountability from public and corporate officials.