Tonight the Open Knowledge Foundation will be honoured as a leading civic innovator at the National Democratic Institute’s thirtieth birthday celebrations (see the press release here). Other honourees will include Toomas Hendrik Ilves, the president of Estonia, Beth Noveck, founder of the Governance Lab in the U.S., and Jack Dorsey, the founder of Twitter. The National Democratic Institute (NDI) works to strengthen democratic institutions worldwide, and it’s really exciting to see Open Knowledge recognised as a key part of achieving that mission in the digital age.

Madeleine Albright, former secretary of state for the US government and now chair of the NDI, has said:
“The contributions of this group of individuals, as well as other civic innovators around the world, to promote citizen participation and government transparency and accountability are immeasurable. Innovation is an integral part of supporting both established and nascent democracies, especially as technology continues to shape and deepen the relationship between governments and their citizens.”

Democracy is entering a new era: one permeated by technology. The values of transparency and accountability in government are fundamental to the democratic ideal, but it is only with recent technological revolutions that their potential has really begun to be tapped. For the first time, citizens can access the transcripts of parliament, the details of government budgets, and the texts of the laws that govern them – at the click of a button. 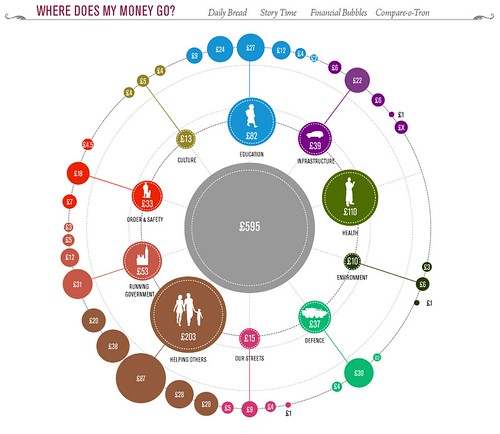 This has profound implications for the relationship between governments and their citizens. For the first time we can start to build societies where the many – not just the few – have access to the knowledge they need to understand and effect change. Equality of knowledge is essential for a deep democracy.

Through open government data, people can begin to answer the questions that matter to them, like which school is best for their children or where their taxes are going. They can gain a voice with their leaders like never before, helping them to build the world in which they want to live. And they can expose and prevent the corruption, both financial and electoral, which can fundamentally undermine democratic institutions. 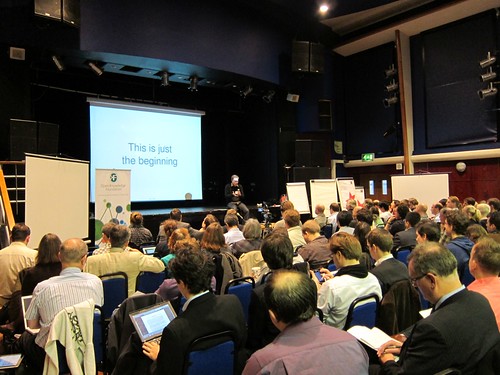 The Open Knowledge Foundation has been at the forefront of this movement over the past decade. In 2010 we held the world’s first Open Government Data Camp in London, one of the earliest events to bring together government officials, hackers and citizen activists to share their visions and plans for opening up government data. Our CKAN software powers many of the world’s open government data portals, including those of the US government, the UK government, and the Brazilian government. And this year we released the first Open Data Index, which based on global community efforts ranks the world’s governments according to the openness of ten key datasets like emissions data and election data. The Index will be an important tool in holding governments to account over the coming years. 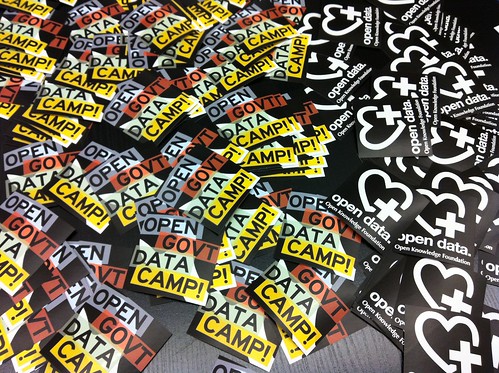 We have come a long way since the Open Government Data Camp in 2010, as today’s recognition by the NDI goes to show. It has been amazing to see the growth in support for the Open Government Partnership over the two years since it was launched, and many governments around the world have made commitments to increasing openness. But promises are not enough, and success is by no means guaranteed. We need to make sure that civil society is equipped with the tools and skills that they need to hold their governments to these promises.

We want a world in which government data is open by default. We want to connect those who face the biggest challenges – a healthcare worker in Zambia or an education campaigner in Pakistan – with the information they need to approach those. We want to see democracy become a deep social reality, powered by openness, transparency and accountability.