Sign up here for monthly updates to your inbox.

We hope your month has been swell! Thanks for tuning in to this month’s Open Knowledge Foundation update – read on to find out about some of the ways we’re making progress towards a more open world. This month’s highlights include key developments in financial transparency, the launch of the Open Data Index, and the addition of new Working Groups on some key topics – all seeking to empower ordinary people through access to knowledge.

For the most up-to-the-minute info on all things Open, follow us on Twitter and on the blog. 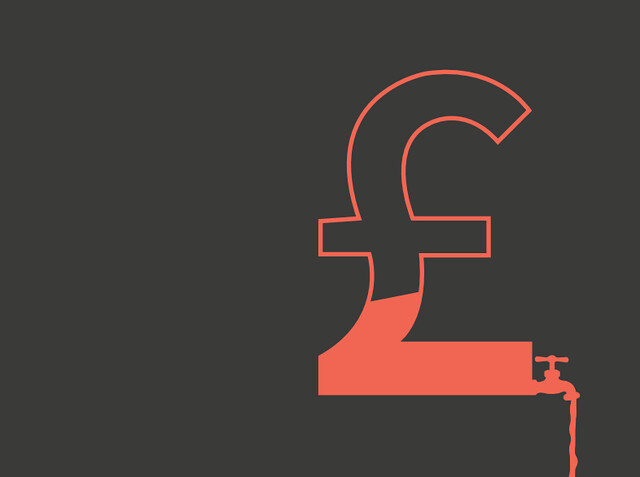 It’s been an exciting month for financial transparency. First and foremost came the resounding success of our joint push together with organisations including Global Witness and Open Corporates to get the UK government to create an open registry of the real owners of companies. Secrecy on beneficial ownership has underpinned a flourishing shadow-economy in money laundering and tax dodging, so Cameron’s commitment to open this data is a very important milestone in global accountability of corporations.

On the same day, we launched our “Follow the Money” website, which will be a hub for the emerging Follow the Money network. We want to help citizens around the world hold decision-makers to account, and make sure that public money is spent for the public good. To find out more about Follow the Money, check out this fact sheet, and sign up on the website.

With the Open Government Partnership show in London town, it was bound to be a busy month in open government, and we had a great time catching up with quite a few of you at a whole load of super interesting events throughout the week.

The Open Data Index 2013 was released just before the main summit, providing the most comprehensive snapshot of open government to-date. The UK topped the charts, but even there crucial datasets including electoral results and postcode data are not fully open. The US, Denmark, Norway and the Netherlands make up the top five, with Cyprus and St Kitts & Nevis filling the bottom slots from the countries surveyed. The Index aims to help advocates around the world encourage their governments to get more open – do let us know if it proves useful for you, or if there are changes you would like to see to make it a better tool!

The Global Open Data Initiative, our partnership with leading openness civil society organisations around the world, has released a Declaration on Open Data, an attempt to capture the open demands we want to make of our governments. It’s currently in its draft form because we want to know what you think! Have a read and send us your thoughts.

We’d like to give a warm welcome to our three newest Working Groups – Lobbying Transparency, Open Legislation and Open Product Data!

The new Lobbying Transparency group is an international collaboration with our friends at the Sunlight Foundation, aiming to help citizens understand the influence of big money on their political system. Sign up here.

You may remember our earlier coverage of the very cool POD project to create an open database of product data – well the founder and creator, Phillippe Plagnol, has now donated the database to the Open Knowledge Foundation, and we’ve set up a new Open Product Data Working Group to build and develop it. We want to empower consumers to make real choices on issues they care about, like sustainability and social justice.

And finally, the Open Legislation Working Group is not strictly-speaking “new”, but we’re very excited about it’s relaunch at OKCon, and the slew of inspriring activity that the group has already thrown out on opening up laws. Check it out 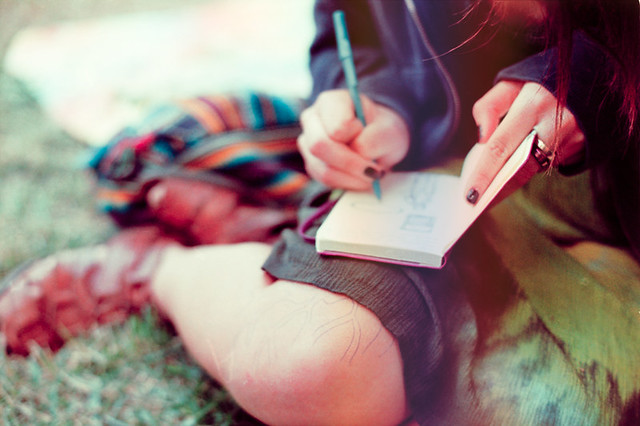 TOMORROW: Launch of the “Vidi” competition. This is the second of three competitions we’re organising as part of the LinkedUp Open Education project. Look out for the announcement very soon!

The Open Development Camp, organised by Open for Change, will take place on November 7th-8th in Amsterdam. We’ll be there – will you?

And on 22nd November, we’re co-organising a second Open Education booksprint in Berlin – come along to help shape the foundations of openness in education.